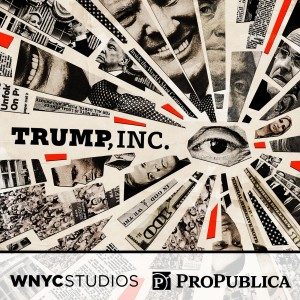 Trump, Inc. covers the business of the Trump administration and the entities who are profiting from this administration. The show has broken key stories, including those on how Donald Trump, Jr., and Ivanka Trump avoided criminal indictment, Paul Manafort's money-laundering, Michael Cohen's fraudulent business practices, and Rudy Giuliani's dealings in Ukraine. Trump, Inc. is a joint reporting project from WNYC Studios and ProPublica. 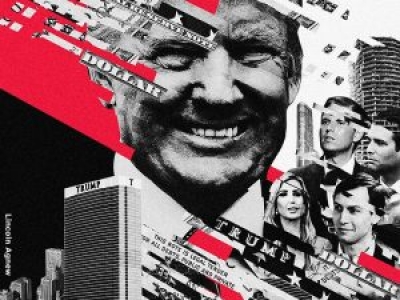 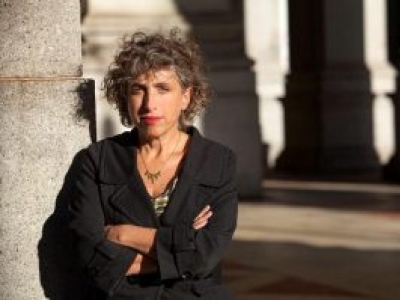 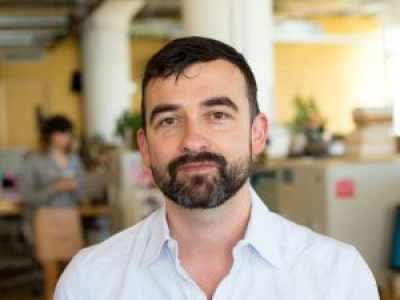 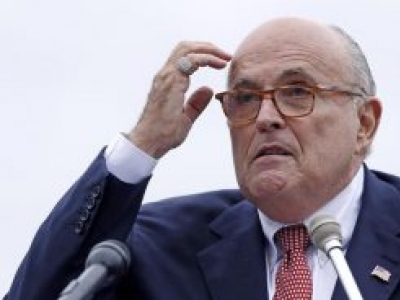 Peabody and duPont-Columbia award–winning journalist Andrea Bernstein is Co-Host of the Trump, Inc. Podcast, a co-production with ProPublica. A long-time and regular contributor to NPR, Bernstein has covered six national elections including the 2016 election, and her beats have included government, politics, transportation, environment, housing, and policing. At various points she's been assigned to cover Hillary Clinton, Rudy Giuliani, Michael Bloomberg, George Pataki, Eliot Spitzer, David Paterson, Chris Christie, Bill de Blasio, and Andrew Cuomo. Her investigative reporting on the Bridgegate scandal won WNYC News its first-ever Peabody award. She has won over 50 awards for her work, including the duPont-Columbia Award, the George Foster Peabody Award, the Investigative Reporters and Editors award for radio, the National Press Club award for environmental reporting, and national Murrow (RTNDA) and Society for Professional Journalists awards for investigative reporting. She was a political correspondent for the New York Observer for eight years, and her work has also appeared in The New Yorker, The New York Times, The Washington Post, ProPublica, The Guardian, New York Magazine, The Nation, and the New York Daily News.

Ilya Marritz is a senior reporter at WNYC and the co-host of Trump, Inc. Ilya was born and raised in Manhattan. His work has been heard on Morning Edition, All Things Considered, Marketplace, On The Media, Planet Money, and The World. He has contributed print pieces to The Daily News, The New Yorker online, Bloomberg Businessweek, and the Financial Times. Since 2018, he has been the co-host of the duPont silver baton-winning podcast Trump, Inc., produced by WNYC and ProPublica. He previously hosted The Season, a podcast about a struggling college football team, the Columbia University Lions. He has worked as a reporter at WNYC since 2008. Prior to that, Ilya was a producer at The Brian Lehrer Show and at NPR's All Things Considered, and a reporter at Radio Prague. 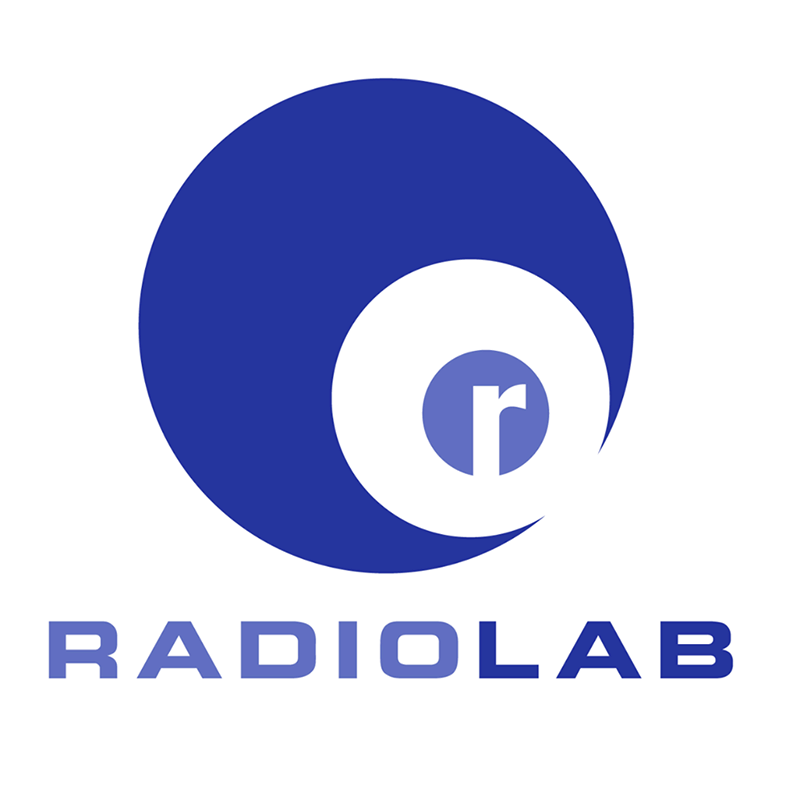 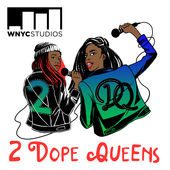 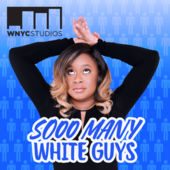 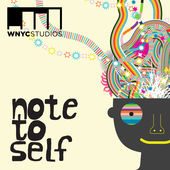 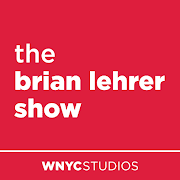 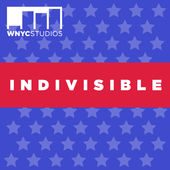 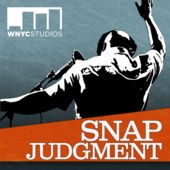 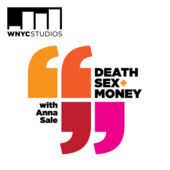 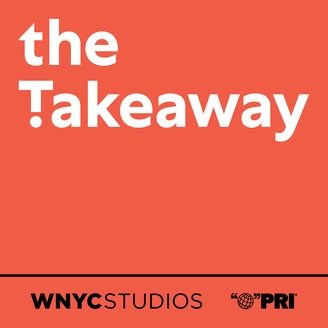 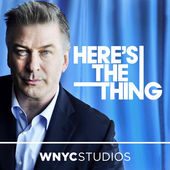 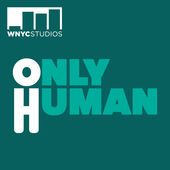 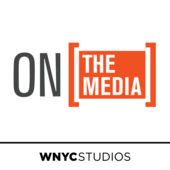 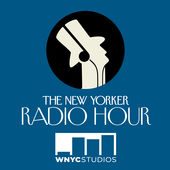 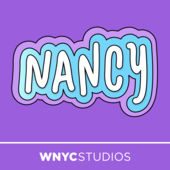 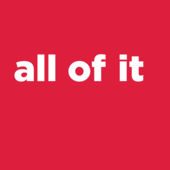 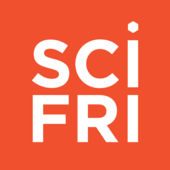 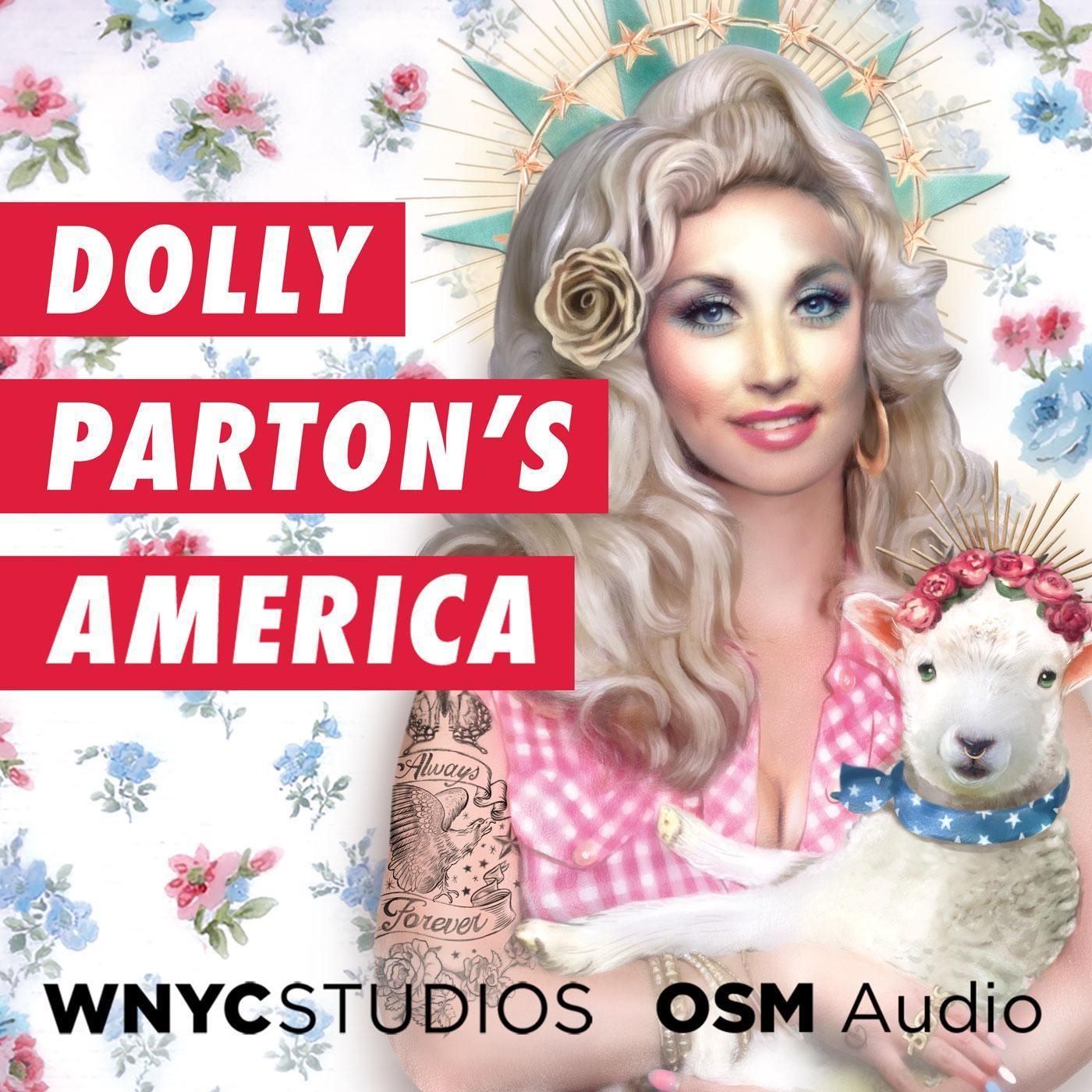 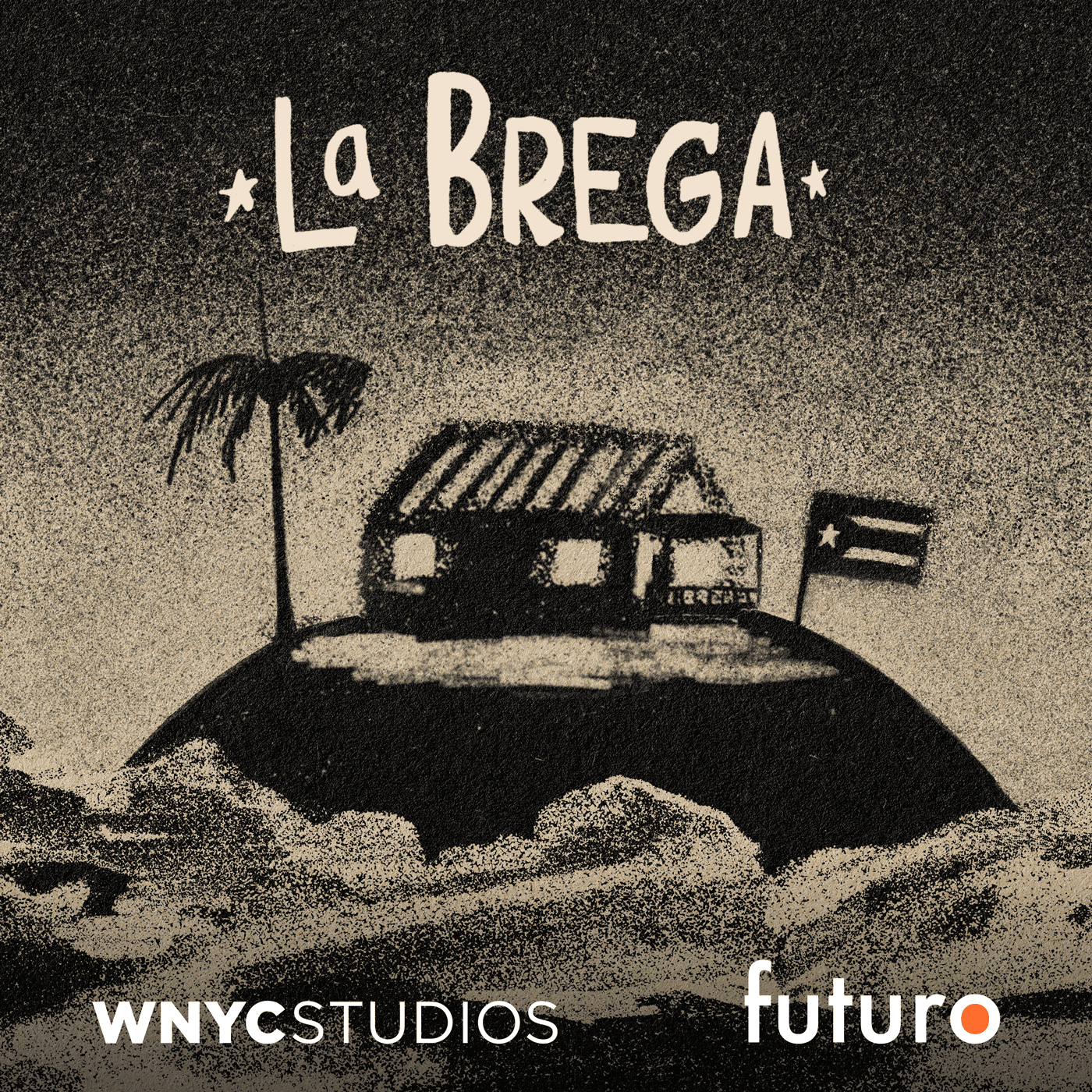 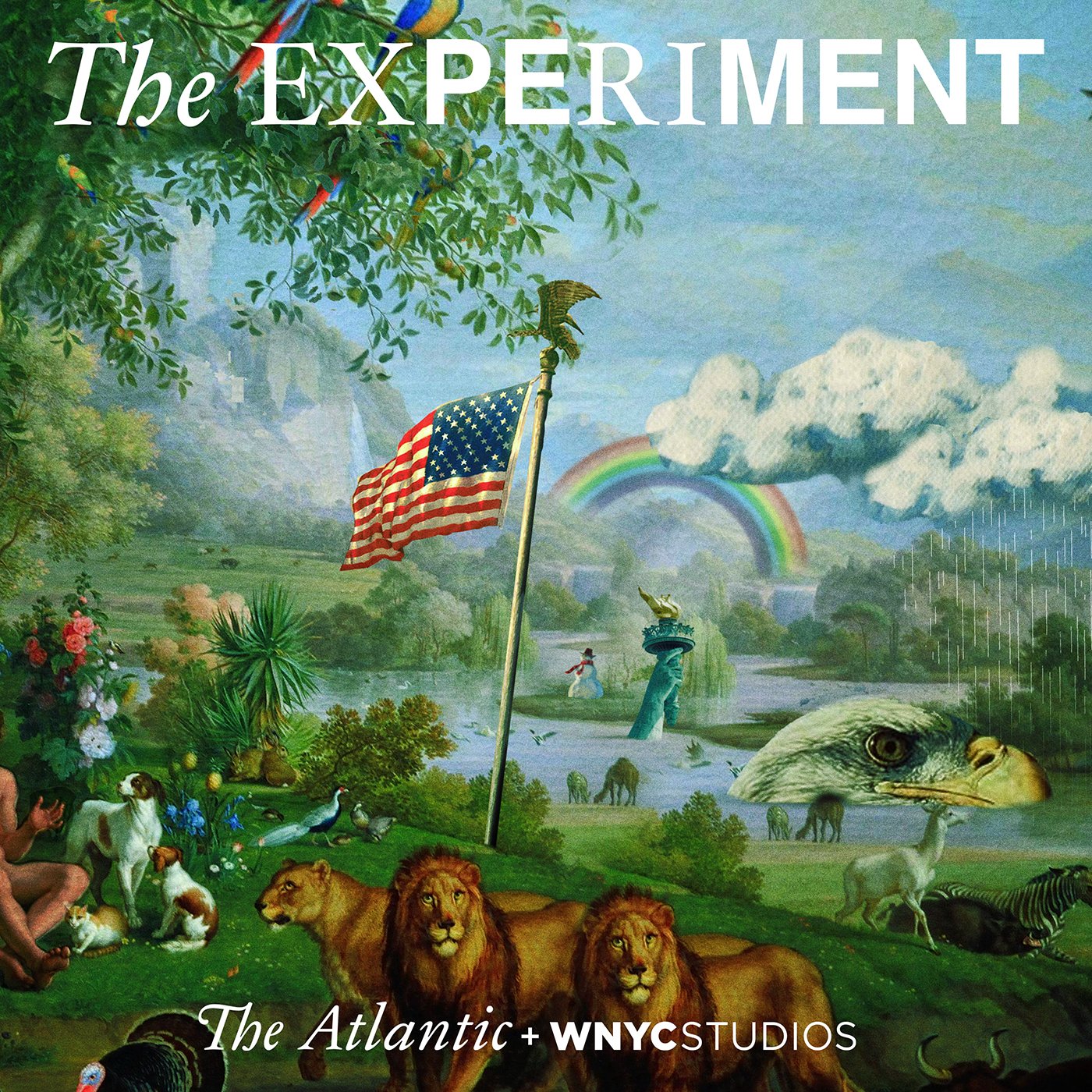