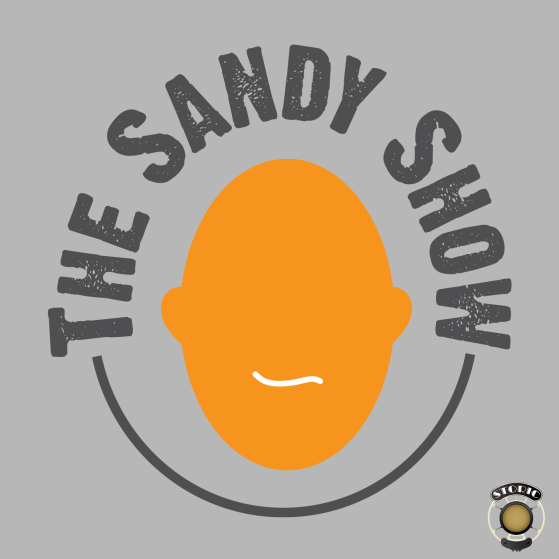 Sandy is a guy's guy with a big heart, a keen sense of observation and a bad habit of misplacing things. He is married to the strongly opinionated, über-organized Tricia, who has an annoying habit of being right. The Sandy Show is a daily journal of interactions between the two, drawing on their experiences – bizarre and mundane – and pulling in stories and guest visits from the diverse cast of characters that make up their lives. It’s uncontrived and unrehearsed – a spontaneous, day-to-day conversation that finds humor in the commonplace.  New Episodes Every Weekday Morning. 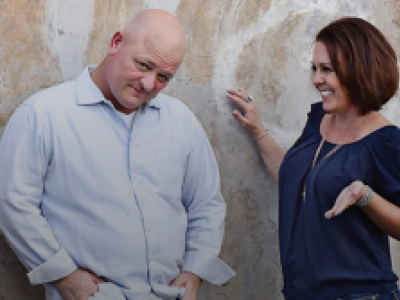 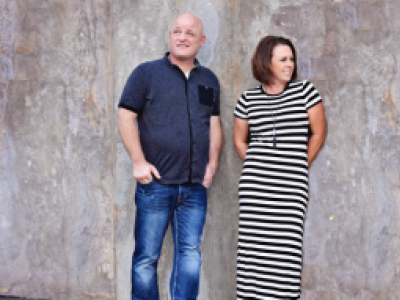 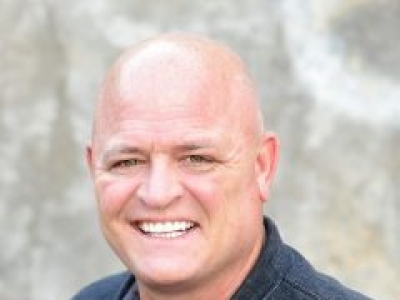 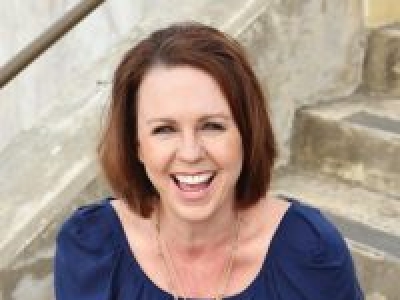 Known as a guy’s guy with a big heart, he holds the self-proclaimed world record of being a best man seven times.

Tricia McIlree - Tricia McIlree is a veteran call-in guest on her husband’s super-successful radio show, “The JB and Sandy Morning Show.” She began her “career” when she said yes to a date with Sandy McIlree and has spent the last 15 years receiving unexpected, live, on-air calls meant to shock and stump her while entertaining everyone else. She has always delivered consistent, funny remarks that pretty much put her husband in his place.

Her hobbies include watching TV, going to movies and collecting books she never actually reads. She loves decorated sugar cookies, French fries and Candy Crush. She hates every other driver in the world. She wishes she had enough money to pay someone to prepare every meal for her and her family because she hates to cook. She also wishes “professional juror” was actually a paying job because she’s incredibly good at judging others.

In 2015, Tricia joined the interior design company, Spindle Design Co., started by her friend and co-worker, Autumn Boukadakis. Together, they make things pretty! 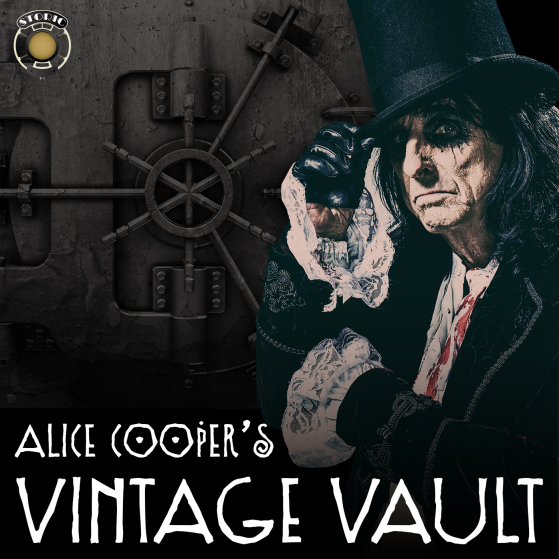 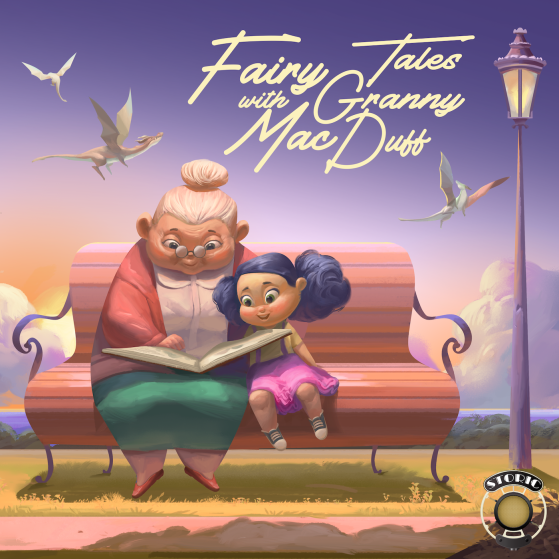 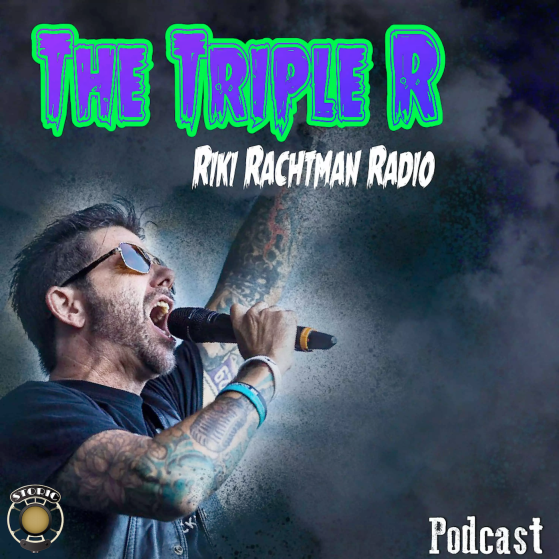 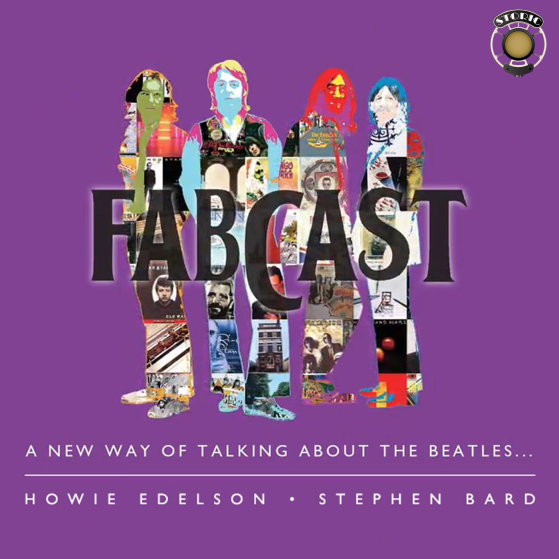 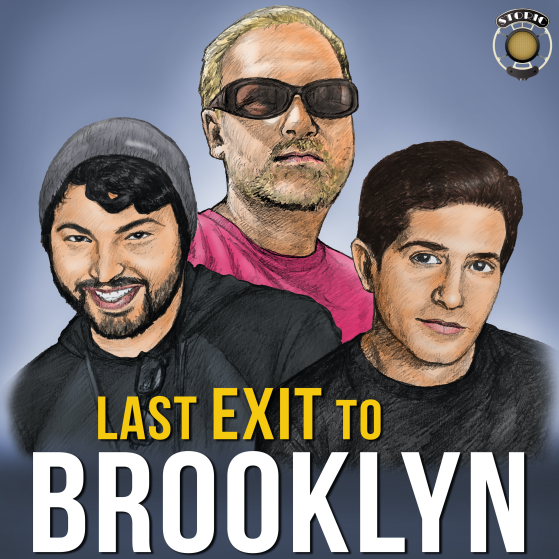 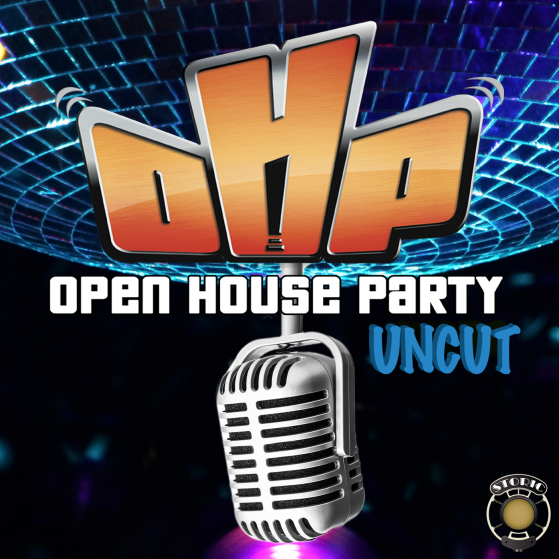 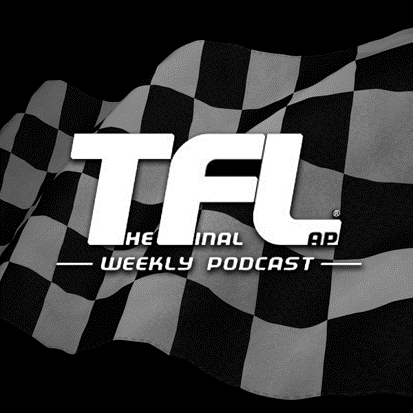 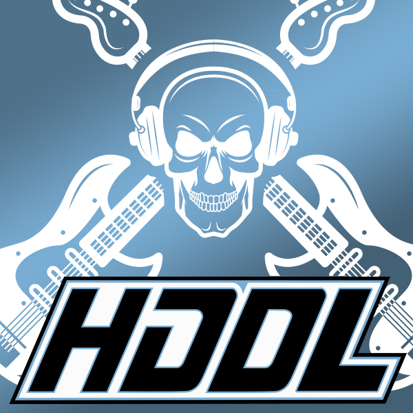 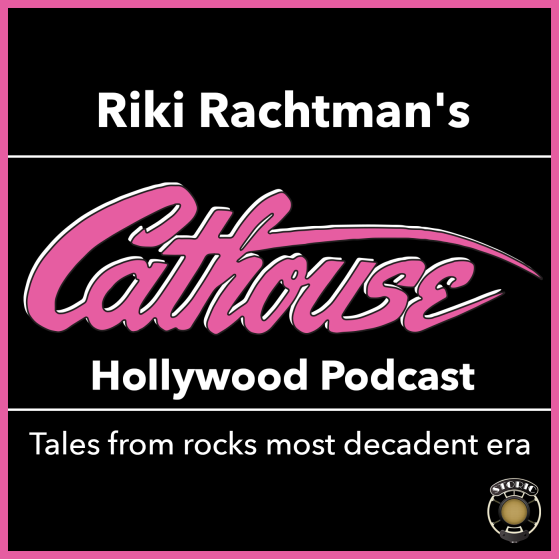 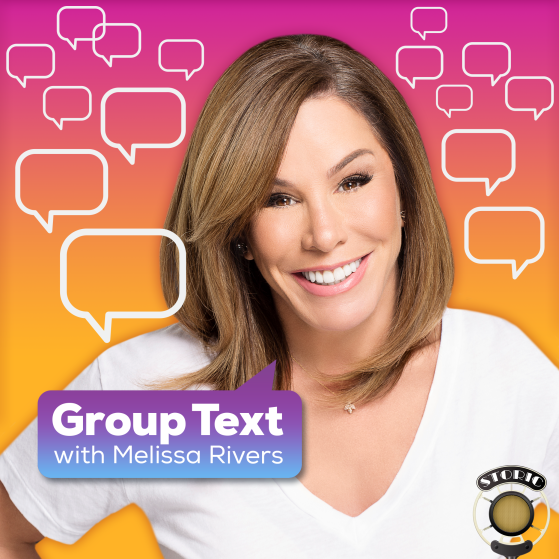 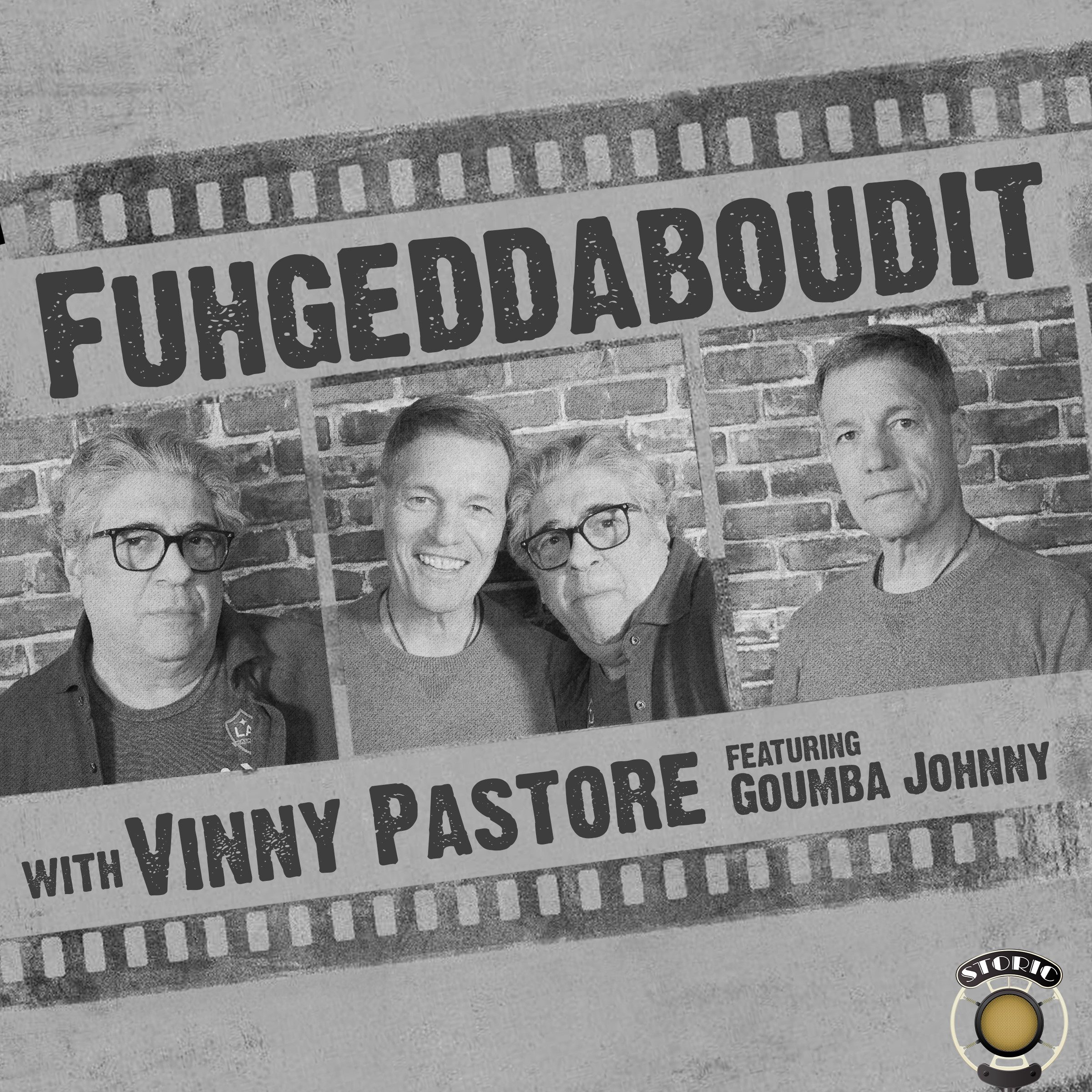 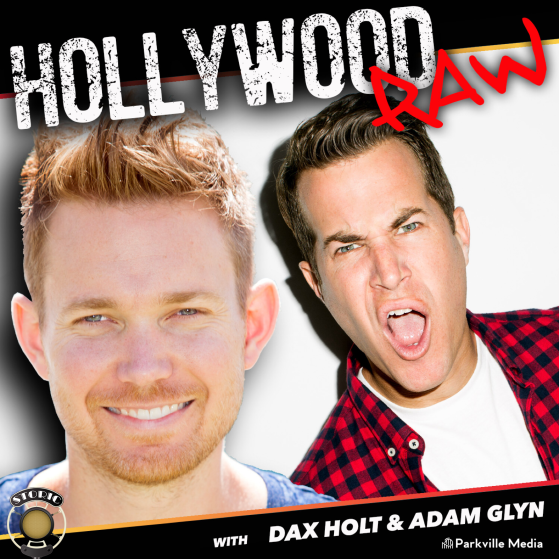 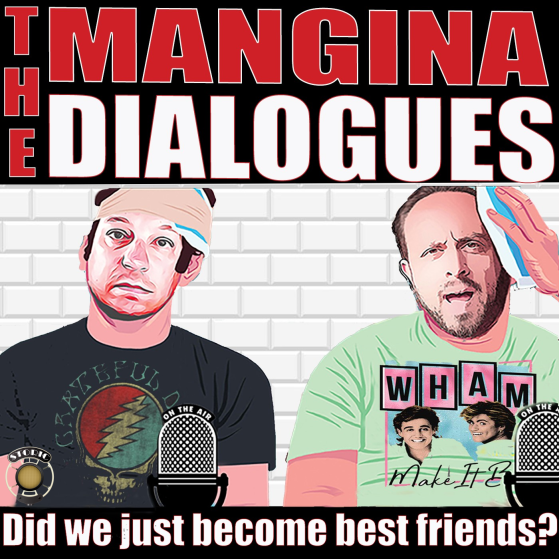