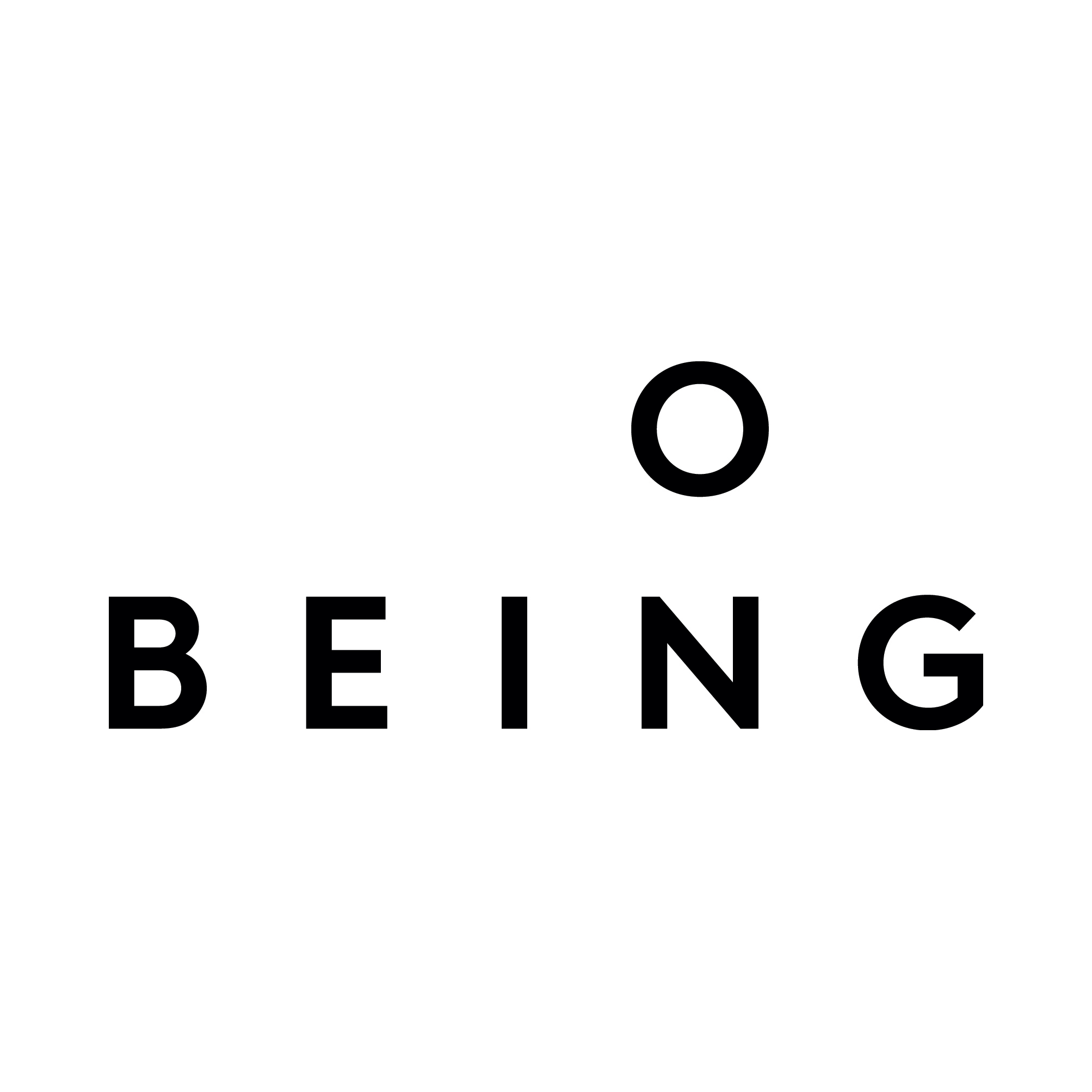 On Being takes up the big questions of meaning with scientists and theologians, artists and teachers — some you know and others you'll love to meet. Each week a new discovery about the immensity of our lives — updated every Thursday. Hosted by Krista Tippett. Discover more at onbeing.org. On Being Studios is the producer of On Being, Becoming Wise, Creating Our Own Lives, and more to come.

Krista Tippett is a Peabody Award-winning broadcaster and New York Times best-selling author. In 2014, she received the National Humanities Medal at the White House for “thoughtfully delving into the mysteries of human existence. On the air and in print, Ms. Tippett avoids easy answers, embracing complexity and inviting people of every background to join her conversation about faith, ethics, and moral wisdom.” Krista grew up in Oklahoma, the granddaughter of a Southern Baptist preacher. She studied history at Brown University and went to Bonn, West Germany in 1983 on a Fulbright Scholarship to study politics in Cold War Europe. In her 20s, she ended up in divided Berlin for most of the 1980s, first as The New York Times stringer and a freelance correspondent for Newsweek, The International Herald Tribune, the BBC, and Die Zeit. She later became a special assistant to the U.S. Ambassador to West Germany. Krista left Berlin in 1988, the year before the Wall fell. She lived in Spain, England, and Scotland for a time, then pursued a M.Div. from Yale. When she graduated in 1994, she saw a black hole where intelligent coverage of religion should be. As she conducted a far-flung oral history project for the Benedictines of St. John’s Abbey (pdf) in Collegeville, Minnesota, she began to imagine radio conversations about the spiritual and intellectual content of faith that could open imaginations and enrich public life. In 2007, Krista published her first book, Speaking of Faith. It is a memoir of religion in our time, including her move from geopolitical engagement to theology and the cumulative wisdom of her interviews these past years. In 2010, she published Einstein’s God, drawn from her interviews at the intersection of science, medicine, and spiritual inquiry. And now, Krista’s New York Times best-seller Becoming Wise: An Inquiry into the Mystery and Art of Living opens into the questions and challenges of this century. Maria Popova calls it “a tremendously vitalizing read — a wellspring of nuance and dimension amid our Flatland of artificial polarities, touching on every significant aspect of human life with great gentleness and a firm grasp of human goodness.” Krista’s two children are at the center of her life. She also loves cooking for her children and their friends, radio plays, beautiful writing, great science fiction, cross country skiing, and hot yoga. 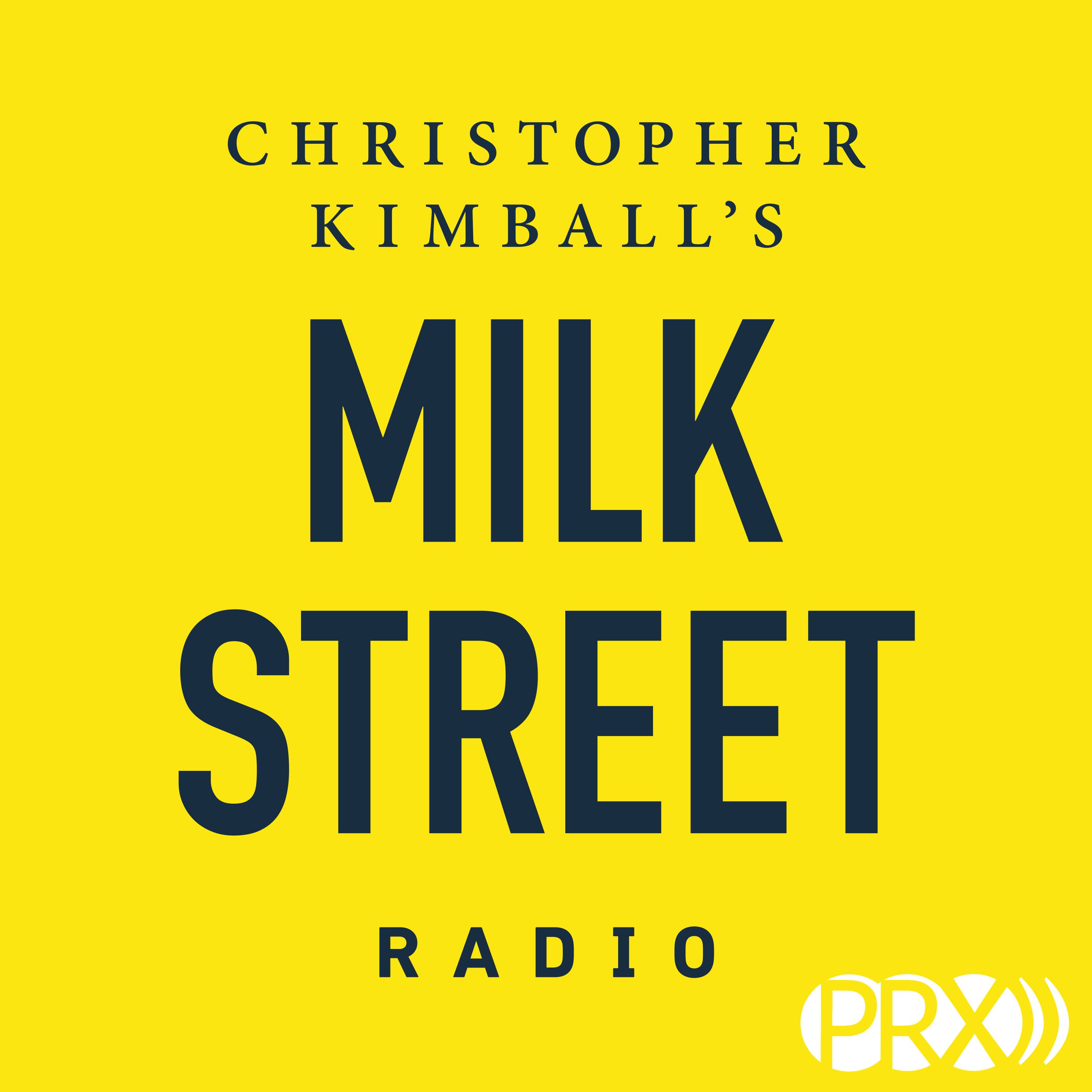 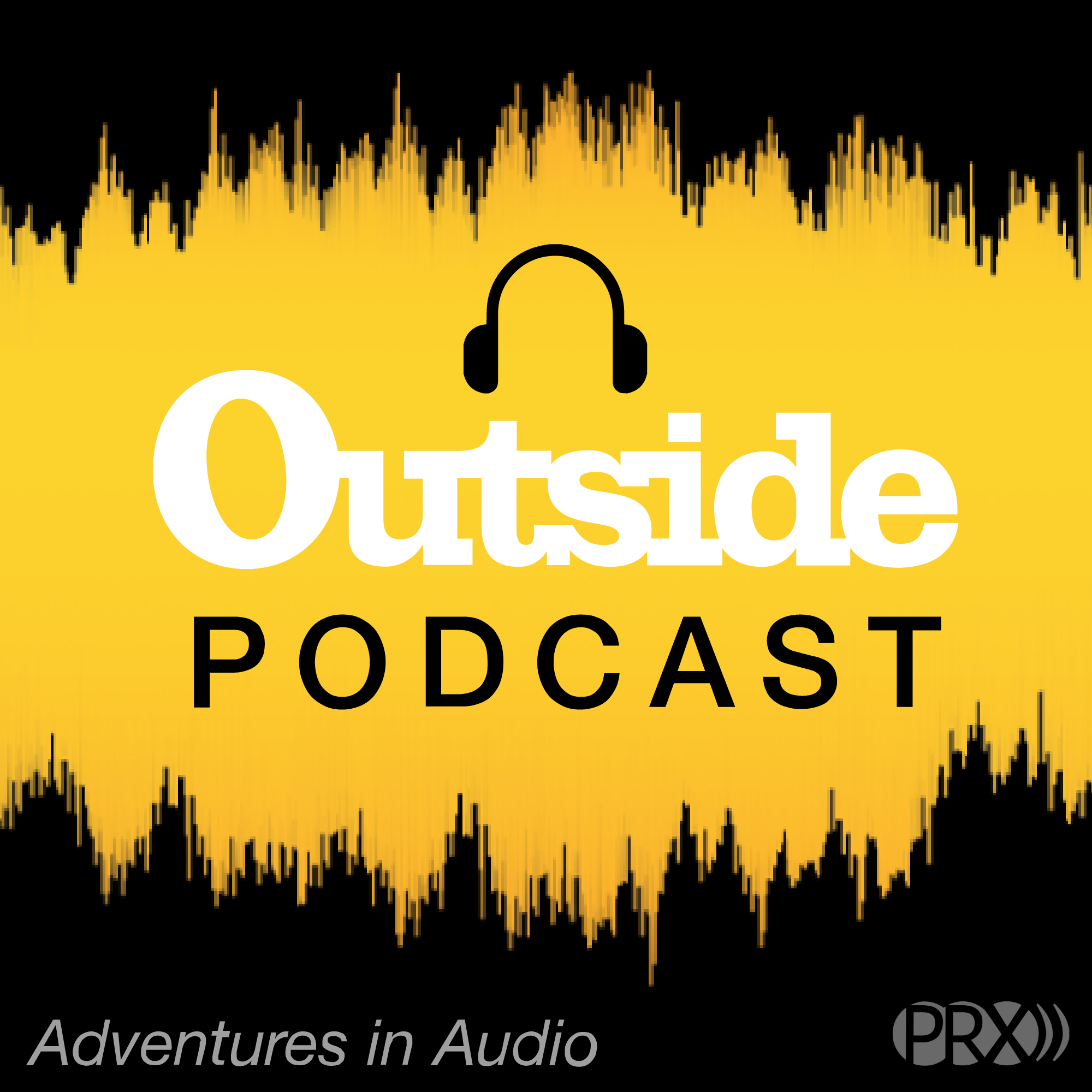 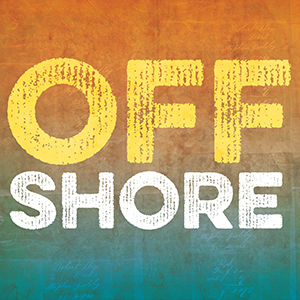 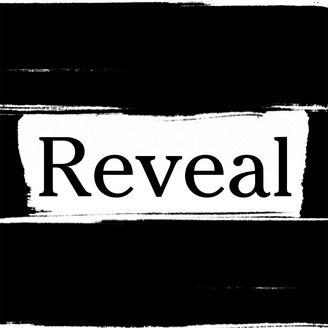 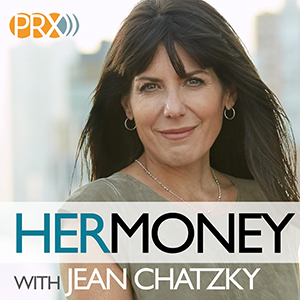 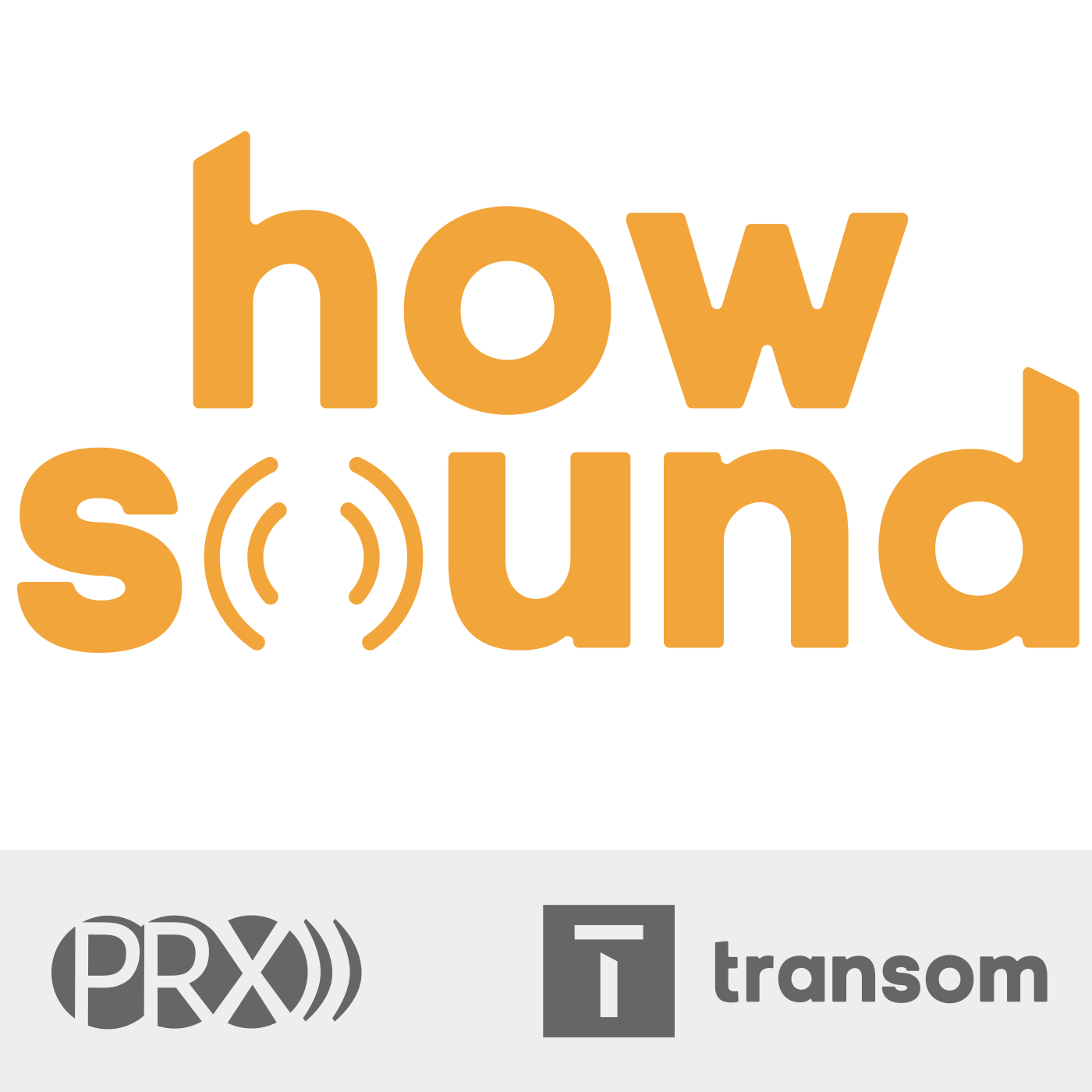 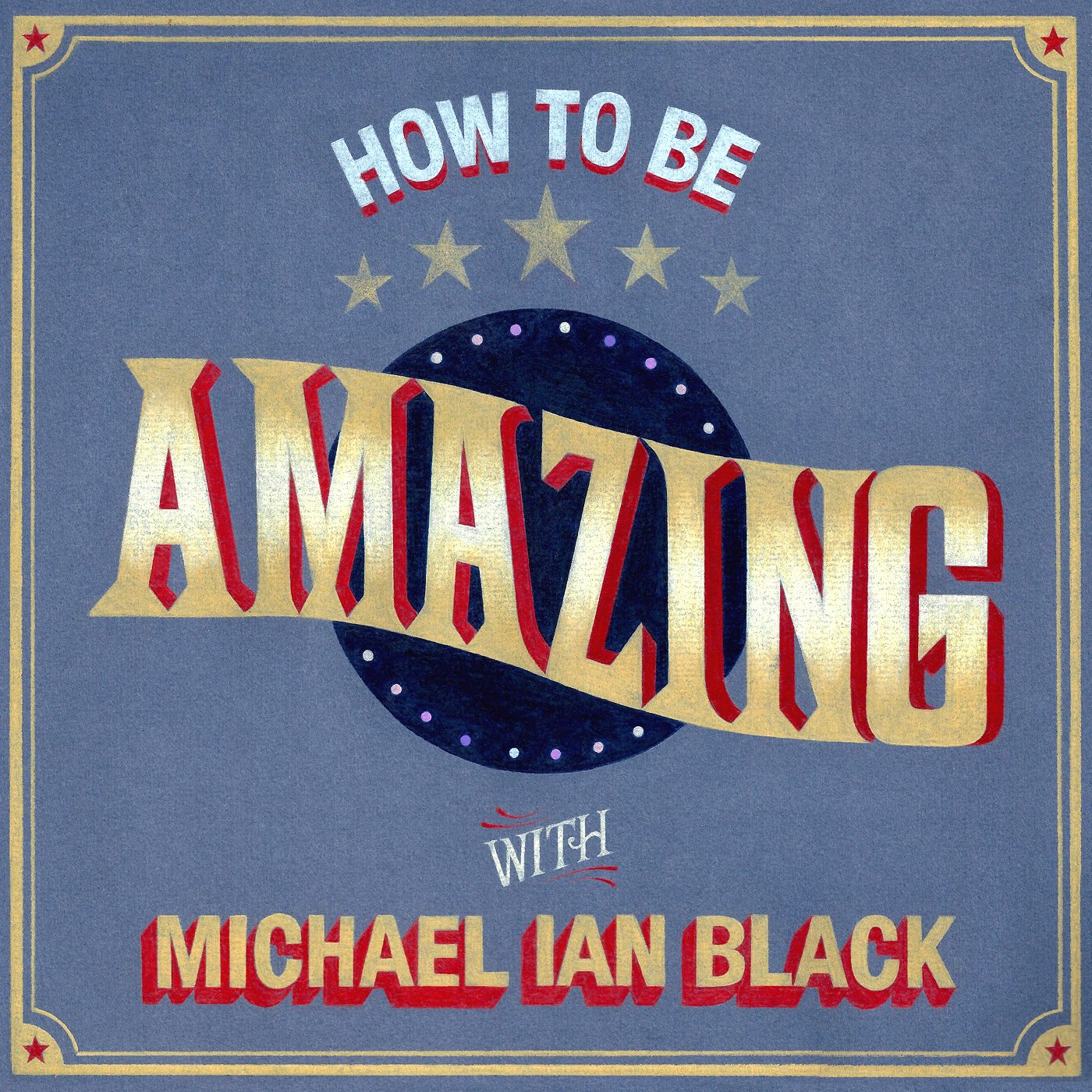 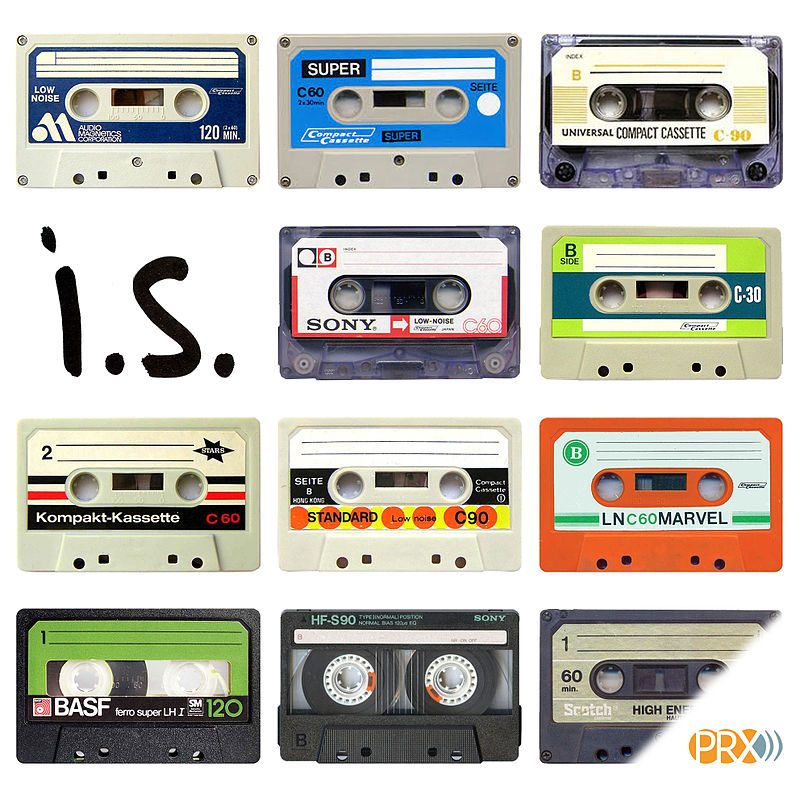 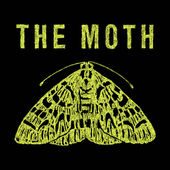 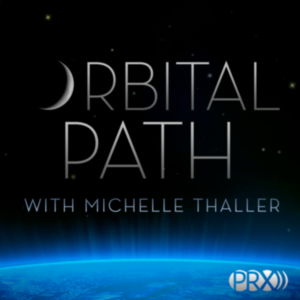 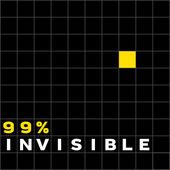 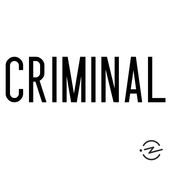 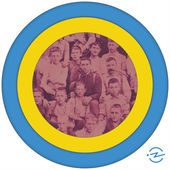 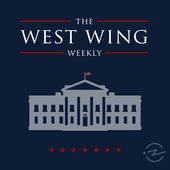 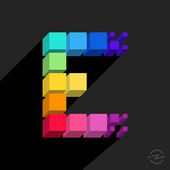