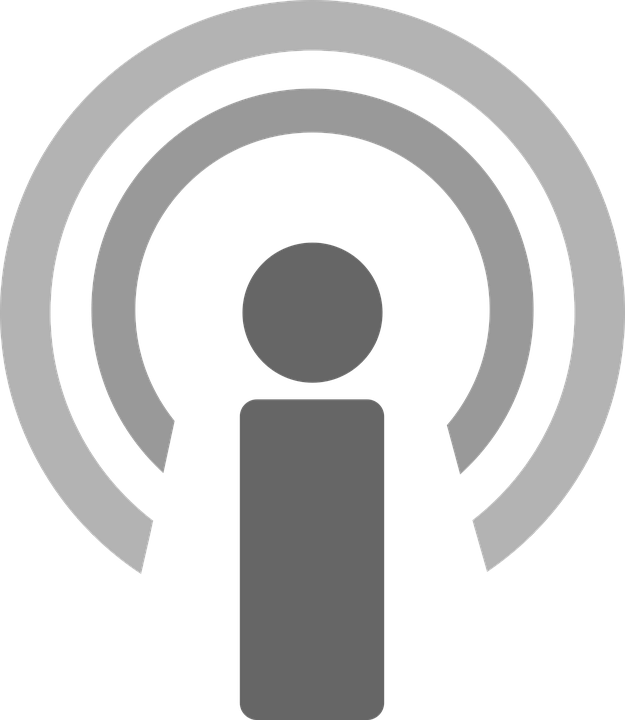 The Loud Women’s Club podcast is a celebration of the opinionated. Hosted by Melissa Huston, we find and support our voices by discussing the timely issues of society, culture, and politics. Welcome to the club.

Melissa can’t remember a time when she wasn’t called loud. She was fed a diet of “children should be seen and not heard” and “curiosity killed the cat,” but, that only fueled her defiance, so she was in trouble a lot. After a boisterous and awkward adolescence, Melissa learned how to focus and control her voice during her senior year of high school, as the Drum Major for the school band. Obviously, her volume helped, but she was taught leadership, confidence, and how to develop a thick skin. Melissa attended the University of Maryland, where she discovered her Loudness was an asset. As a Theater major and she played the Trombone in the 'Mighty Sound of Maryland' marching band – that alone should give her enough loud credentials. After college, Melissa had a lot of jobs. She’s been a waiter, bartender, puppeteer, radio DJ, stage manager, actor, director, columnist, house manager, and party planner, until finally she committed to floral and event design. Her company Studio H specializes in weddings, and parties, and she has designed for the Rose Bowl Parade, Philadelphia flower show, and is a presenter at the Washington Entertaining and Cooking show. Never really content, she has a side project as a tour guide in downtown Annapolis. For over ten years she has told ghost and local historical stories to small crowds, preferably with a beer in hand.